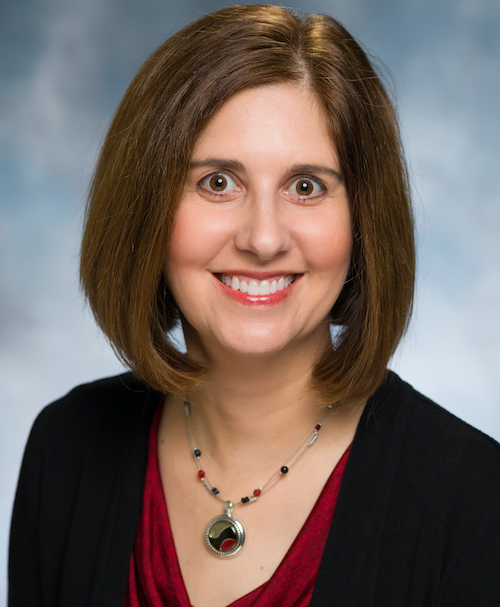 Dr. Heckman is an Associate Professor of Medicine with tenure and is Co-Leader of the Cancer Prevention and Control Program at Rutgers Cancer Institute of New Jersey. She received her BA in psychology from Brown University and PhD in Counseling Psychology from The University of Iowa. She completed a postdoctoral fellowship in health psychology and addictions at Virginia Commonwealth University and is a licensed psychologist.

She has published over 100 peer-reviewed papers and presented numerous times at national and international conferences. She has been funded by the National Cancer Institute including three R01s, an R21, R03, and a K07, as well as having received funding from the American Cancer Society and Pfizer. In addition to her primary research duties, Dr. Heckman has been involved in several activities as a leader. In terms of national service, she is a member of the NIH Community Level Health Promotion study section, and she is on the Editorial Board of the journal Translational Behavioral Medicine.

For four years, she served as the national chair of the Don’t Fry Day skin cancer prevention awareness campaign sponsored by the National Council on Skin Cancer Prevention. She spearheaded Rutgers and Temple University’s earning the national Indoor Tan-Free Skin Smart Campus Platinum Award. Regarding local service, she is the Founder/Leader of the CINJ Dissemination and Implementation Science Working Group. Additionally, she has served on numerous steering and advisory, grant review, search committee, training, and other committees and served in several community groups.