As part of the initiative, the Devils signed 10-year-old brain cancer survivor, Grace Eline from Long Hill, NJ to a one-day contract for Saturday’s game. Earlier in the week, Grace joined the Devils at practice, was fitted with her own hockey equipment and joined the team on ice. 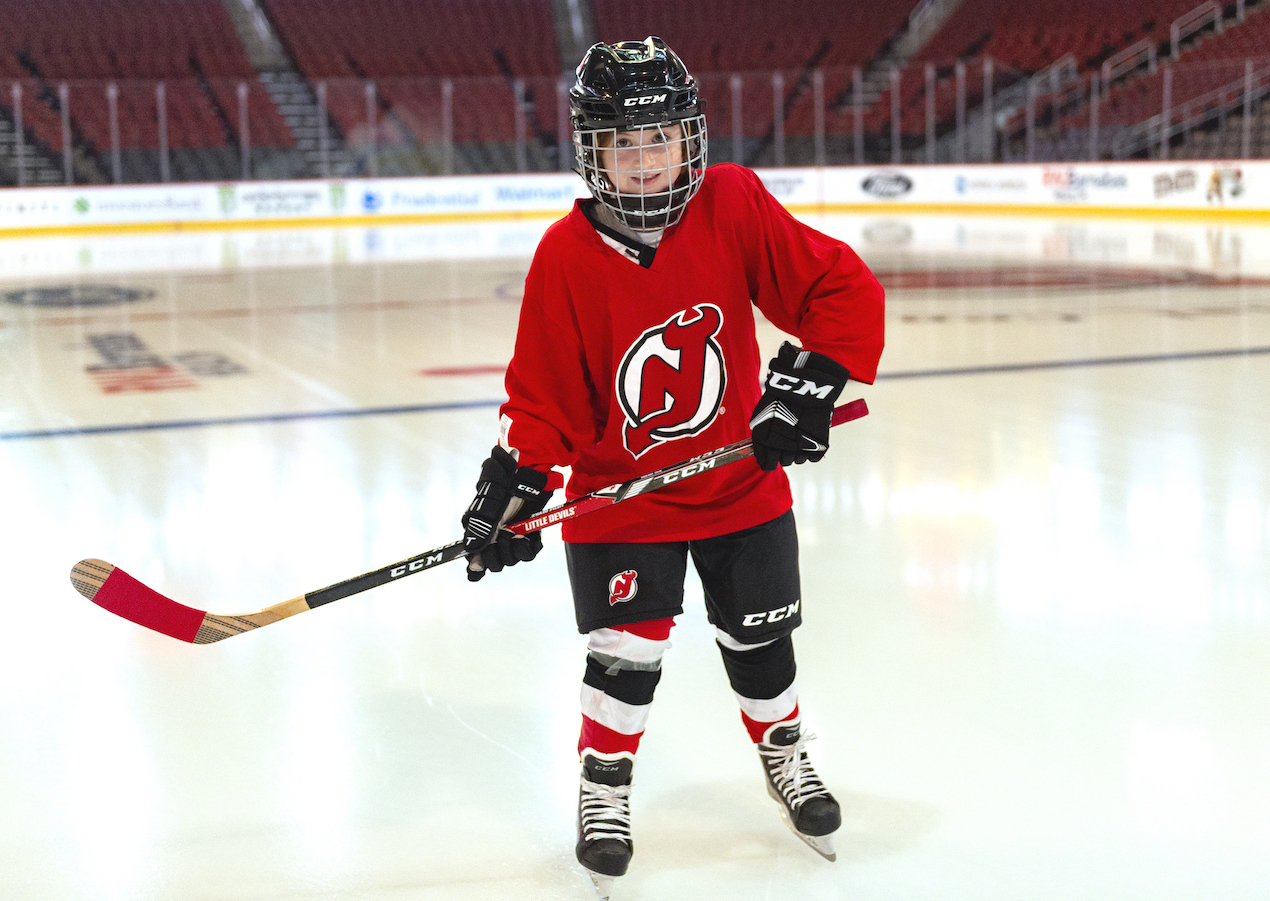 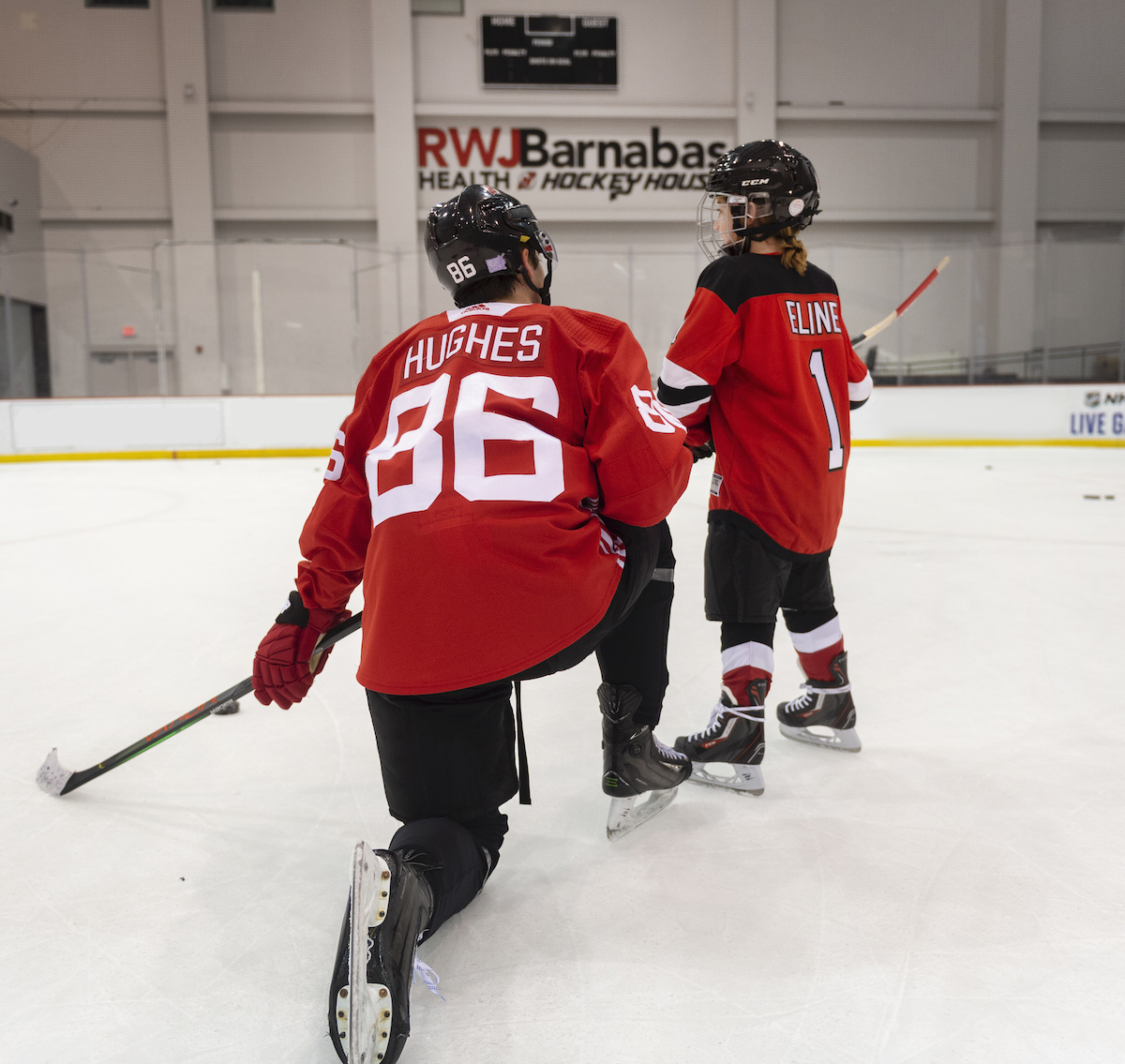 Grace was treated at Newark Beth Israel Medical Center, an RWJBarnabs Health facility, and Rutgers Cancer Institute of New Jersey. Grace has achieved N.E.D. status meaning there is no evidence of disease. RWJBarnabas Health is the Official Healthcare Provider of the New Jersey Devils.

Prior to the game itself on the 23rd, Grace and her family joined Coach Hynes for pregame media availability, read the team’s starting lineup and participated on ice for a ceremonial puck drop. 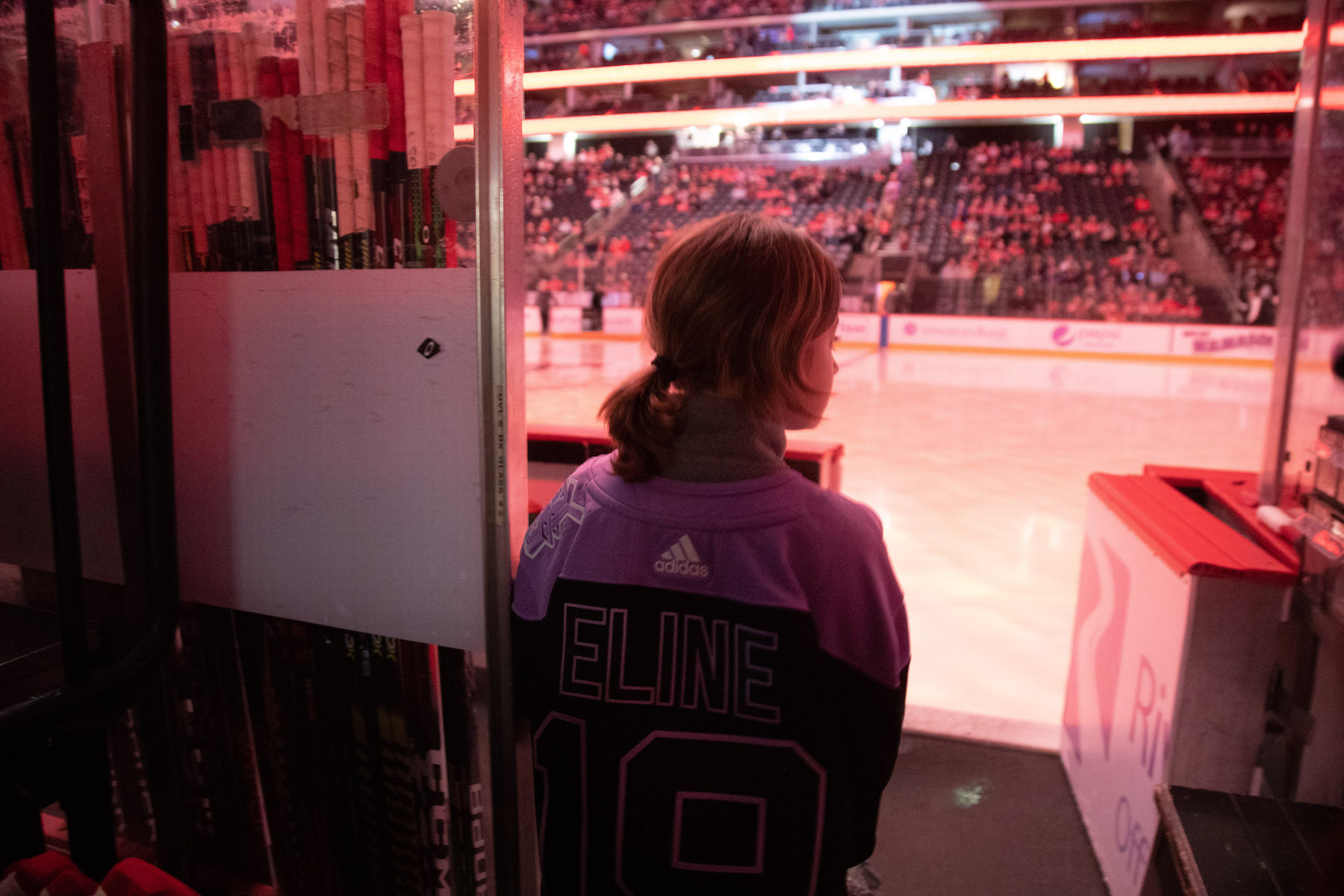 Click through to view a slideshow of pictures from Hockey Fights Cancer Night.