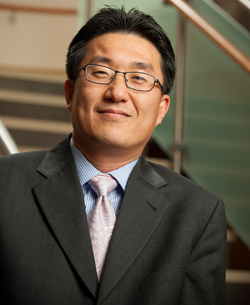 New Brunswick, N.J. – Investigators at Rutgers Cancer Institute of New Jersey have found that approximately 30 percent of men with localized prostate cancer may have alterations in DNA damage response pathways. Their research not only provides insight into the biology of prostate malignancies, but also it may expand treatment options for these patients. Namely a class of drugs known as PARP inhibitors, which inhibit a cancer cell’s ability to repair its own damaged DNA, may be effective for many patients with localized prostate cancer. Results of the work are being presented during the American Urological Association Annual Meeting taking place this week in Chicago.

Using The Cancer Genome Atlas database, which contained genetic information regarding hundreds of prostate cancers, investigators analyzed 12 genes of interest.. Survival analysis in patients with and without predictors of recurrence was carried out and further stratified by DNA damage response pathway status. 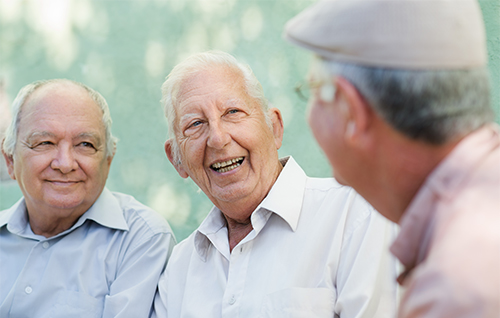