Stomach Cancer is a Health Priority Among Asian Americans 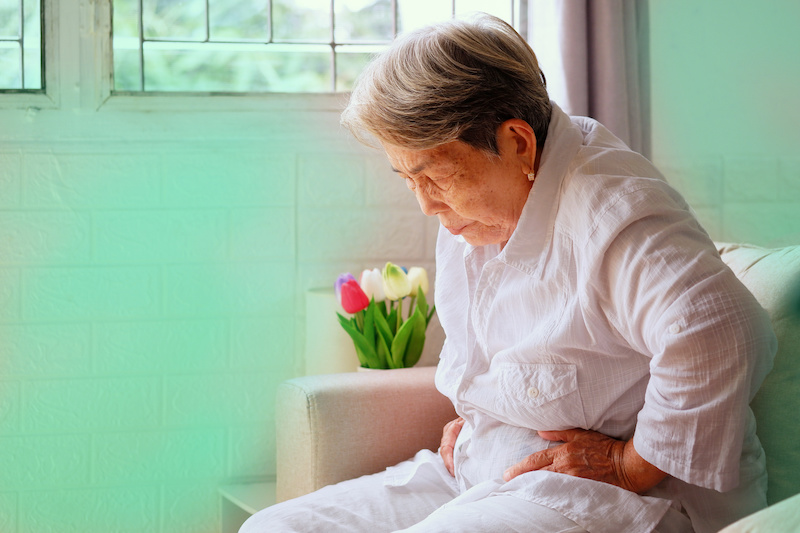 New Brunswick, N.J., November 1, 2022 – According to the American Cancer Society, an estimated 26,380 new cases of stomach cancer (15,900 in men and 10,480 in women) will be diagnosed in the coming year. This burden falls disproportionately on ethnic minorities and immigrant communities, especially Asian Americans.

Haejin In, MD, MPH, MBA, FACS, FSSO, is chief diversity officer, associate director for Diversity, Equity and Inclusion, and surgical oncologist at Rutgers Cancer Institute of New Jersey, the state’s leading cancer program and only NCI-designated Comprehensive Cancer Center together with RWJBarnabas Health. Dr. In, who is also an associate professor of surgery at Robert Wood Johnson Medical School, has a clinical and research expertise in stomach cancer. She shares more about the topic.

According to the 2022 AACR Cancer Disparities Progress Report, cancer is the leading cause of death for the Asian population in the United States. In addition, the American Cancer Society reports that while overall Asian men and women have lower cancer incidence and mortality than the general population, they have the highest rates of stomach cancer, about double those in persons who are white on average and up to 3-5 times higher in certain ethnic populations such as Koreans, Japanese, Chinese and Vietnamese. Asian people are disproportionately impacted by cancers that are caused by infectious agents. For stomach cancer in particular, Helicobacter pylori, or H. pylori, a spiral-shaped bacterium that grows in the mucus layer that coats the inside of the human stomach, is a major cause of stomach cancer. Other risk factors for stomach cancer include older age, a diet high in salted, smoked, or poorly preserved foods and low in fruits and vegetables; tobacco smoking; and a family history of stomach cancer.

There are few signs and symptoms of early-stage stomach cancer. The symptoms that do occur are nonspecific, making it more difficult to detect and diagnose. Patients with more advanced stomach cancer may experience symptoms such as poor appetite, weight loss, upper abdominal pain, fullness after eating a small meal, nausea and anemia. Upper endoscopy (also called EGD) is a test that can be used to screen for stomach cancer.

The cancer statistics for Asian Americans raise concerns of disparities in cancer screening and treatment, suggesting that this population may not be receiving the same benefits from cancer screening, early detection, and treatment as other populations. It is key for Asian Americans to understand the cancers that disproportionately effect their population, and advocate for themselves by getting annual doctor visits and preventive care, and inquiring about Asian specific healthcare needs, such as testing for H pylori and screening for stomach cancer. Though there may be many challenging barriers to healthcare, Asian Americans are encouraged to find healthcare providers who  understand their specific health needs and can accommodate for specific cultural barriers, including language.

Dr. In is also a member of the Cancer Health Equity Center of Excellence in partnership with the Rutgers School of Public Health and Rutgers Cancer Institute, which serves as catalyst for training and education, research, community engagement, and public policy advocacy surrounding cancer health equity in one of the nation’s most ethnically and racially diverse states.